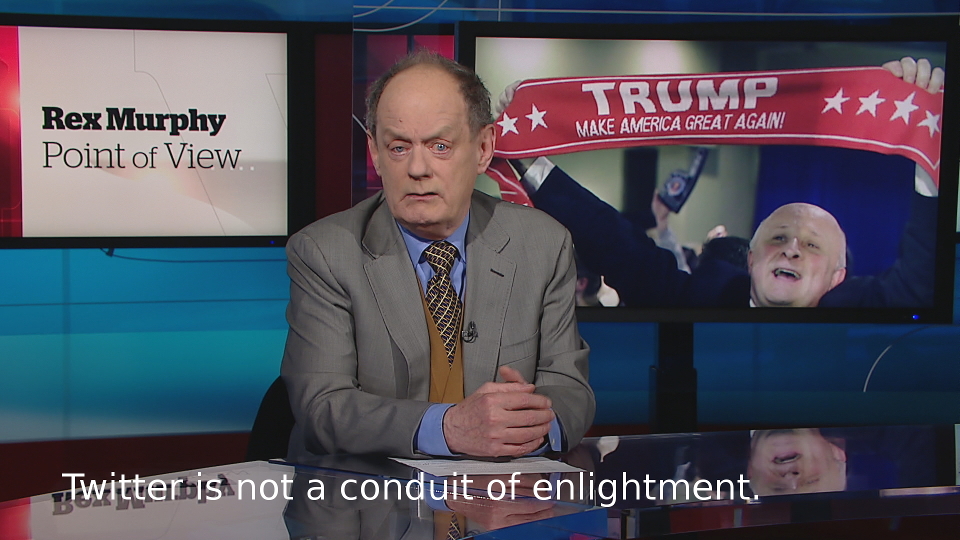 “I have put the unity of the people first. I have put it ahead of any divisive partnership…It is true that a house divided against itself by the spirit of faction, a party of region, religion, race, is a house that cannot stand. There is division in the American House now. There is divisiveness amongst us all tonight. So I would ask all Americans whatever their personal interests are concerned, to guard against divisiveness and all its ugly consequences.”

This is an excerpt from LBJ’s now infamous, “I will not run” speech. It’s message is poignant today. In my 65 plus years on this planet, I have never seen our country so divided so completely torn asunder, as I have in these last few months of the current presidency.

Rather than trying to unite a divided country, Mr. Trump seems Hell-bent on destroying any modicum of reconciliation or unity. We have become a nation focused on differences. What divides us. Not what unites us. We have always been a nation of independence. Now we are a nation that has become increasingly and alarmingly, isolationist.

Mr. Trump singlehandedly, is the “Divider-in-Chief” as the Washington Post so aptly reminds us.

Tennessee Republican Senator Bob Corker said: “It’s a shame the White House has become an adult day care center. Someone obviously missed their shift this morning.” Yet the Whitehouse staff remained inquisitively silent. The silence deafens the ears with a resounding crescendo. Yet its absence gives pulse to introspection. Introspection that causes sickness, and a disquieting of the soul.

I have stared into the face of dementia. I know what it looks like. I know what it does. How it robs. How it descends into crazy ramblings. Finally a silence as the voice and power to speak are taken. Nancy Reagan pegged it as “The long goodbye.” It was heart-wrenching as my father went through this process. It is NOT an evil to be wished upon anyone. It was a time for my family to come together, and honour the man whose hands ensured there was a roof over our head, and food on the table. It was a time to unite. Not shun.

This is the greatest fallacy of America. We are distrustful, divisive, and dismissive of those that are different.  Subjects become objects.  Racism 101.   Instead of welcoming dissent, some want to quash it. NOW!

I can no longer remain silent. I have seen the descent of dementia. I recognize those symptoms in Donald J. Trump.

This is a clarion call to the members of the current administration’s cabinet, and members of our Congress, to remove Mr. Trump from office. If you refuse to act, this nation will become severely isolationist. Severely divided. Severely dismissive.

When is the right time to have this conversation? We must move forward as a nation. That means removing the cloud of suspicion and allegations, and bring respect back to the Whitehouse. That gentlemen…is your domain. You must swallow hard, and remove the current President, through either the impeachment process, or invocation of the 25th Amendment.

How many rants, raves, and embarrassing tweets, must this nation endure? Canadian Journalist Rex Murphy was spot on when he said: “Twitter is not a conduit of enlightenment.”

2 thoughts on “One Man’s Opinion: The Removal of Donald J. Trump”