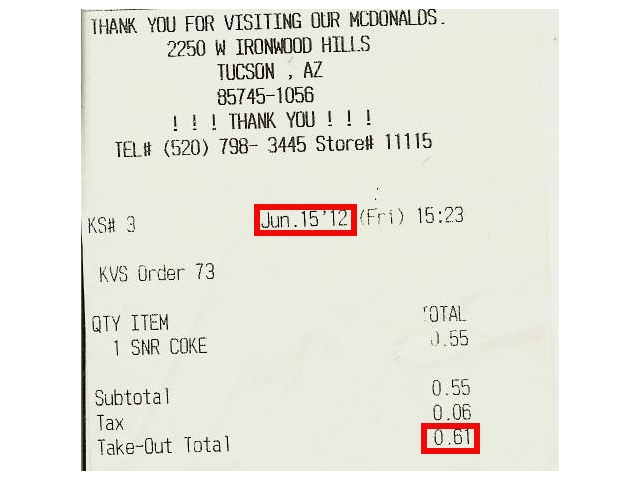 Who doesn’t like getting a discount? Many seniors are aware Mc Donald’s offers discounted coffee and sodas to people, 55 and older. I frequent a local Mc Donald’s near my home to help break up my day.

What happened in 2 months? America’s love affair with sugar, just caught up. Corn is used to make something called HFCS. High Fructose Corn Syrup.It is used a a cheap sugar substitute, and is in nearly everything you buy, from bread to yogurt. It is virtually in-escapable. American’s are about to learn about Food Inflation 101.

What is driving the price of corn?

Two things have fueled the price of corn to recent stratospheric levels. The drought has caused almost a 50% corn crop failure this year, in the United States. Millions of acres of rich productive soil, are now very reminiscent of The Grapes of Wrath dust bowl conditions of the 1930’s.

The other issue is ethanol. Certain municipalities demand the use of ethanol to reduce hydro-carbon emission. Ethanol laced gasoline, while reducing hydro-carbon emissions, translates to less miles per gallon. It does make you wonder, about the sanity of turning food into fuel?

Today, 2 months later, the price of that senior soda, is more expensive. 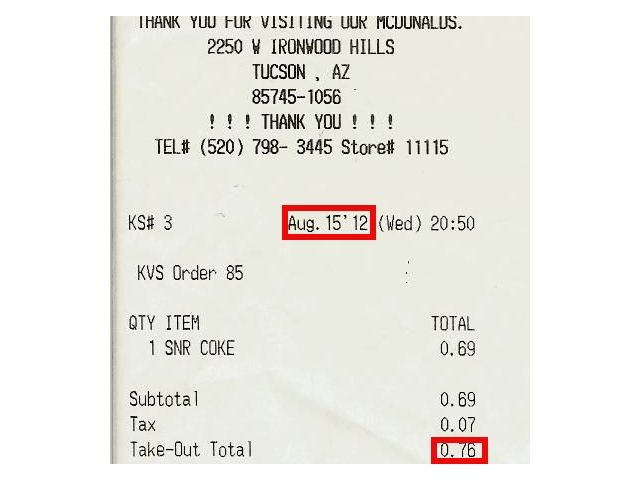 The cost of that discounted senior soda, is almost 25% higher today, then just 2 months ago. Yet the soda prices on Mc Donald’s Dollar menu, remains at $1 dollar.

Why should seniors be unfairly targeted to help pay for America’s obesity epidemic? Simple. The price for senior sodas are “off menu.” They are NOT visible on the menu board. What is not seen, can easily be manipulated. So while seniors may enjoy getting a discount, they now have to dig deeper for that same soda.

Me? I won’t pay that price. Water is still free, right?

The demise of the “Dollar Menu” is imminent. It will be nothing more then a fond memory to many, as the fast food industry struggles to right itself from the latest blow to the bottom line.